Moles – Remove moles near me 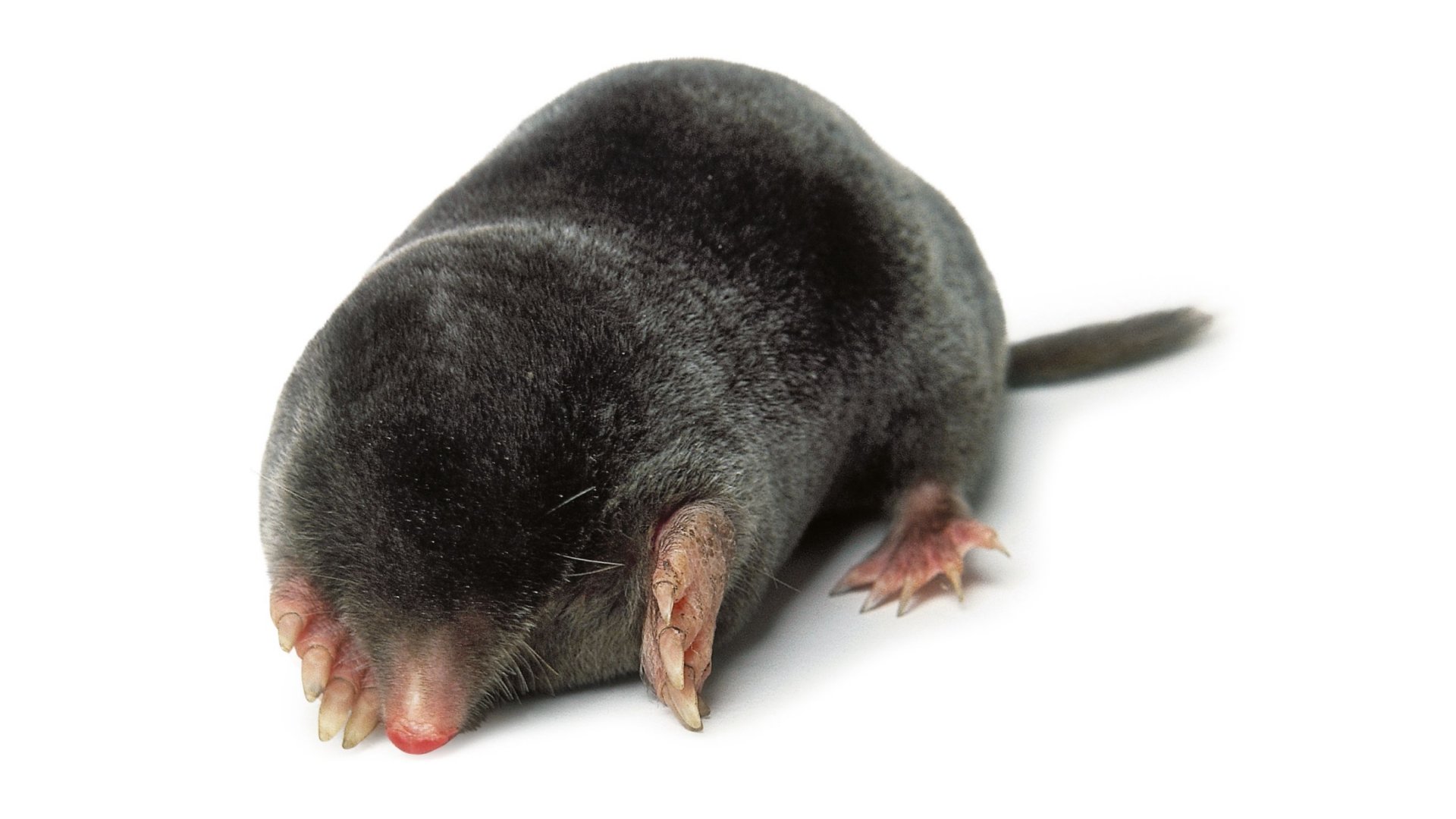 M oles are rarely seen mammals that live mostly underground. They’re not known to be nocturnal. Mole activity is usually greatest in late winter and early spring. The main breeding season runs from February to June, and a female will have three or four young in a nest built underground. Outside the breeding season, moles lead largely solitary lives, so all the mole activity in a small garden is likely to be due to a single animal.

Moles are carnivorous and live on earthworms and other soil-dwelling creatures; they don’t feed on plants; they feed on invertebrates that fall into their system of tunnels. Any plant damage they cause is incidental to their lifestyle. They dig out a system of tunnels and chambers, and dispose of the excavated soil by throwing up molehills on the surface.

New-born moles (pups) are weaned at four to five weeks. At 33 days they leave the nest.

In many cases the mole hills seen in the garden are usually the activity of just one individual. They are about 15cm (6in) long, with dense blackish-brown fur and broad front paws that are adapted for digging. They tend to take 4-hour shifts, alternating between work and sleep.

They can dig up to 4 metres an hour, which means they can create a complex tunnelling system that leads to their den in no time at all.

The problem with moles is that they like to reside in dry, dark environments underground but hunt where the soil is moist, full of worms and grubs, meaning that they disturb the surface, leaving mounds of soil dotted around a landscape.